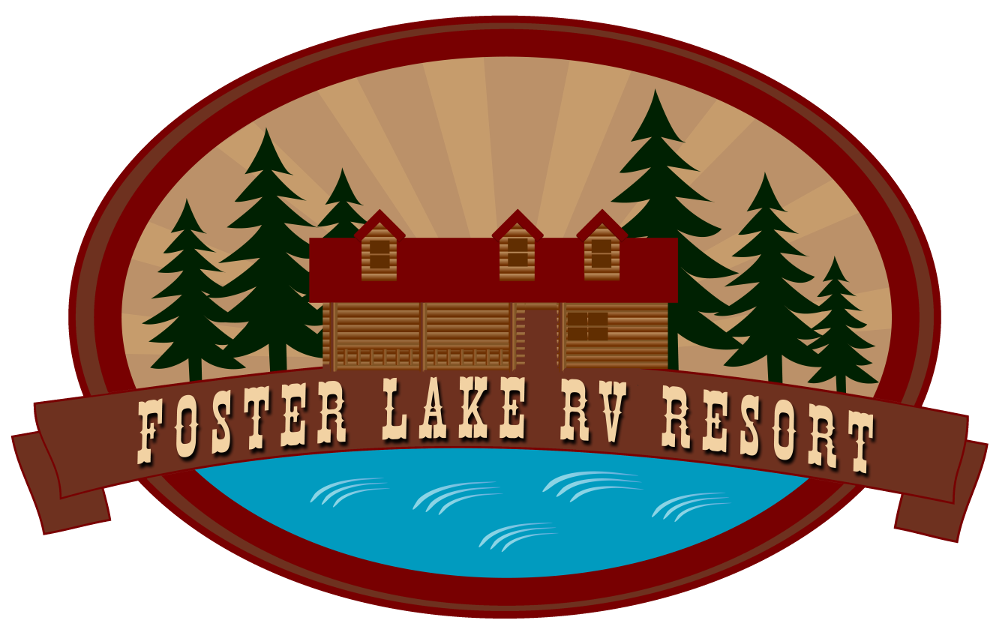 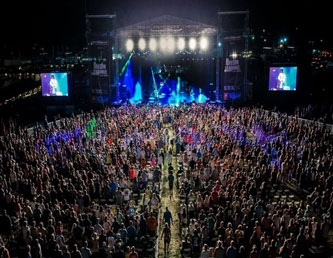 The Oregon Jamboree was founded in 1992 as an economic development project for the Sweet Home Community. Jamboree founders, Marge Geil and Leslie Ancke had a passion for community service, and a love for Country Music. Their vision was a three-day Country Music, camping, and fundraising event. Marge and Leslie pursued their dream with conviction, traveling to see Wynonna Judd concerts and asking for her help. They finally met up with Wynonna at one of her shows and were directed to the Judd’s agent to discuss the idea. Unlikely as it seemed at the time, a deal was struck. Wynonna agreed to play at the ’92 and ’93 Jamborees. The vision of The Oregon Jamboree in Sweet Home was born.

Nearly 25 years in the making, the Oregon Jamboree is the Northwest’s premier country music festival. Nestled in the foothills of the scenic Cascade Mountains, the Oregon Jamboree is held on 20+ acre park-like setting that includes the historic Weddle Covered Bridge. The Jamboree offers a full festival atmosphere in the main venue and a more intimate concert experience on the second stage in Sankey Park. In addition to featured headline entertainment, this event hosts RV and tent camping, food booths, beer & wine gardens, and a variety of other attractions. The festival draws attendees from all over the United States, and has hosted many international visitors as well. Over 900 festival volunteers contribute their efforts to ensure a safe and fun experience for all. 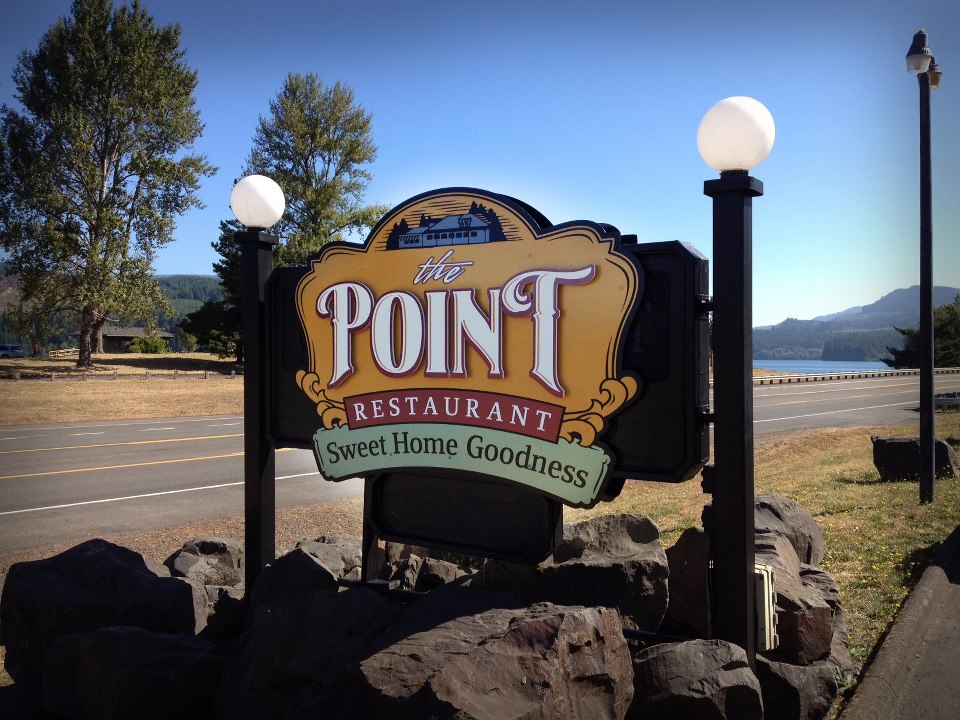 We invite you to come join us at The Point Restaurant for some Sweet Home Goodness. Take in the view of Foster Lake from our patio. Bring the whole family for our hand-cut steaks, fresh seafood, fresh-baked bread (including gluten-free bread), and burgers ground right here in the restaurant, or make it a special night for two in our casually elegant dining room. We’ll make sure your dining experience is wonderful. 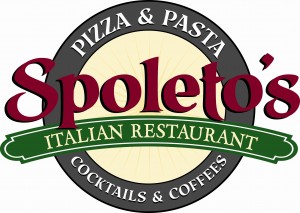 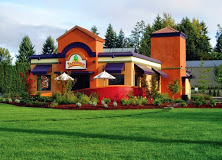 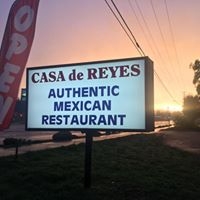 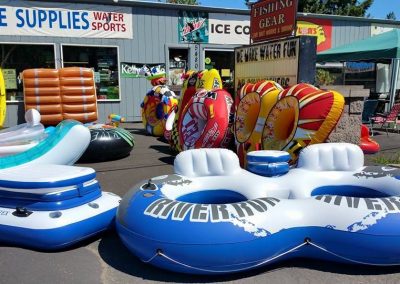 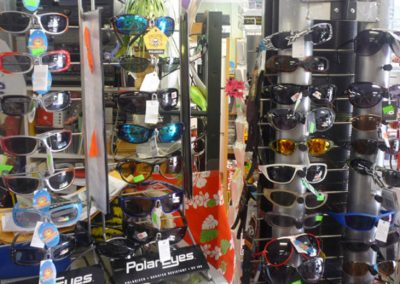 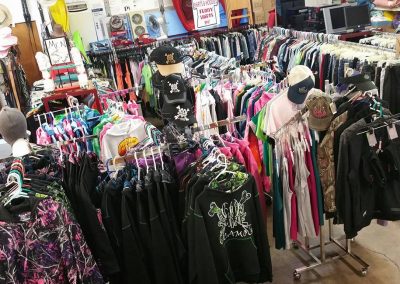 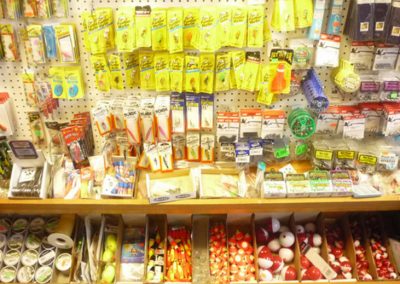 Grandpa Tom’s Get Together and Classic Car Show 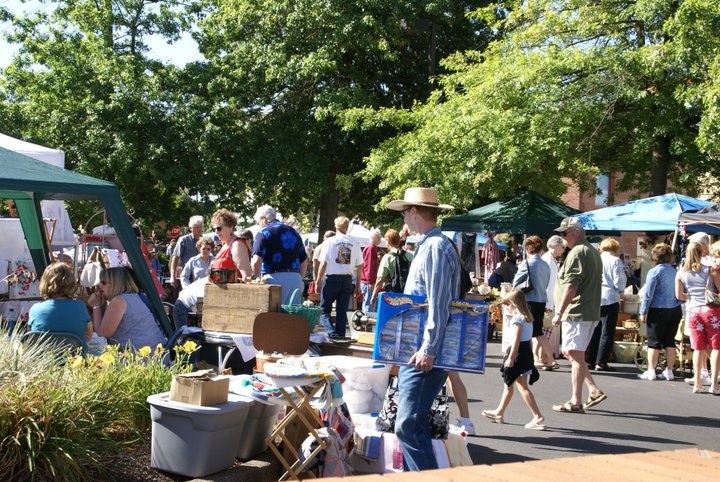 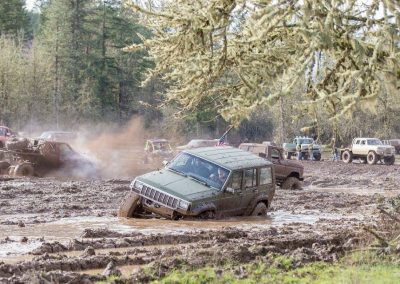 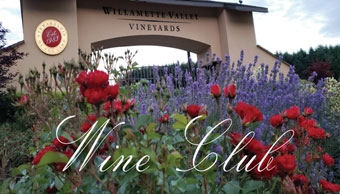 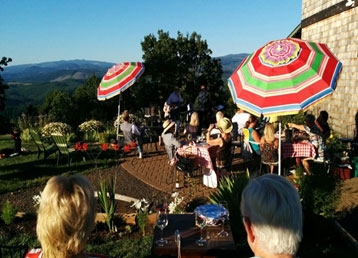 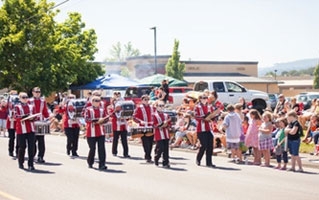 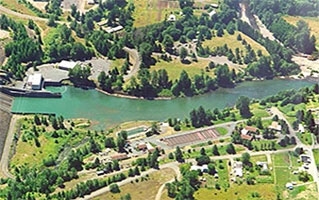 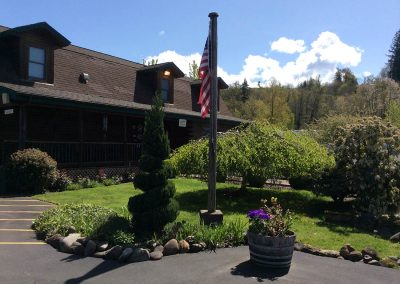 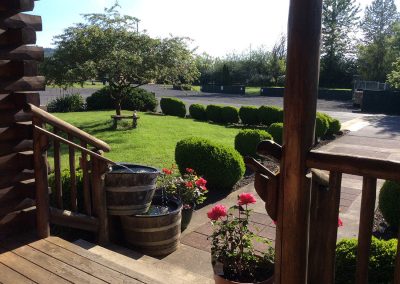 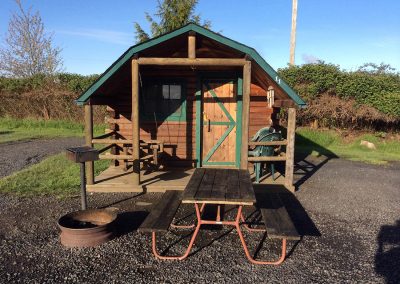 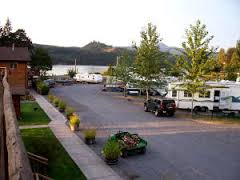